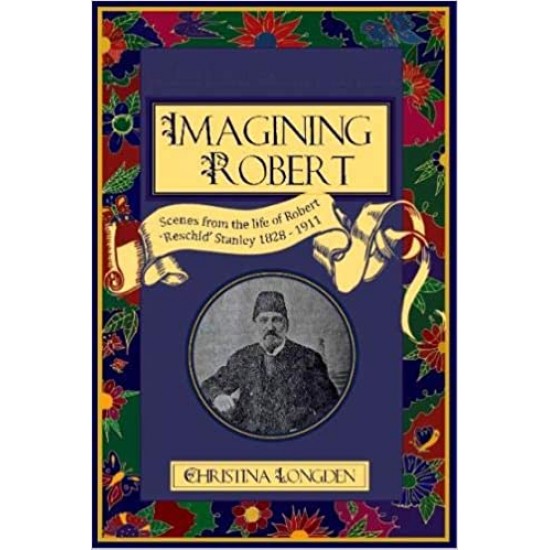 Robert Stanley was a respectable northern working-class Victorian man who converted to Islam. But his family managed to keep his Muslim identity a secret – for nearly a century.Robert grew up in the cradle of Britain’s Industrial Revolution and was part of Ashton under Lyne’s Christian Israelite sect. Self-educated, this grocer and tea-trader made it his mission to protect mill workers' rights when they were bribed by factory owners for their votes. He rose to become one of Britain’s first working-class magistrates and mayors, witnessing first hand some of the most violent riots, radicalism and progressive reforms of the Victorian era.Robert advised Parliament on the issue of introducing the secret ballot for the working classes and knew the Pankhursts. His desire for justice led him to challenge the British government over their unfair foreign policies towards non-Christians. In 1898, at the age of 69, he took the astonishing decision to convert to Islam, becoming close friend of famous convert – Abdullah Quilliam – Sheikh of Islam of the British Isles.His family then covered up his life and achievements – for nearly a century.But by a strange twist of fate, his own great x 3 grandson converted to Islam in 1990; knowing nothing about what his remarkable ancestor had done.‘Imagining Robert’ uses creative fiction to paint a colourful and fascinating portrait of one of Britain’s unsung working-class heroes. Written by Robert’s great x 3 granddaughter, Christina Longden and based on her extensive research, this book will both inform and entertain its readers. 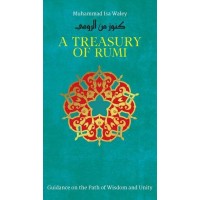 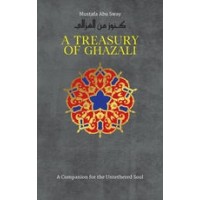 Hot Out Of Stock
A TREASURY OF GHAZALI Translated by Mustafa Abu Sway By Imam al-Ghazali- Hardcover
This collection of short wisdoms from the works of Imam al-Ghazali reflects the broad range of his brilliant intellectual thought. With an emphasis up..
N5,000
Ex Tax:N5,000
Add to Cart
Add to Wish List Compare this Product
Buy Now Ask Question
Quickview 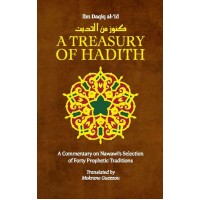 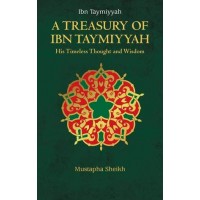 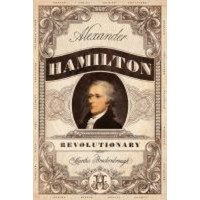 Alexander Hamilton, Revolutionary by Brockenbrough, Martha- Hardback
He was born out of wedlock on a small island in the West Indies and orphaned as a teenager. From those inauspicious circumstances, hr rose to a positi..
N4,500
Ex Tax:N4,500
Add to Cart
Add to Wish List Compare this Product
Buy Now Ask Question
Quickview 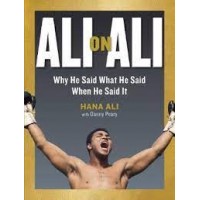 Ali on Ali: Why He Said What He Said When He Said It by Ali, Hana
Compiled and written by his daughter Hana Ali, with sportswriter Danny Peary, Ali on Ali brings together a remarkable mix of Ali’s 70 most humorous, p..
N3,000
Ex Tax:N3,000
Add to Cart
Add to Wish List Compare this Product
Buy Now Ask Question
Quickview 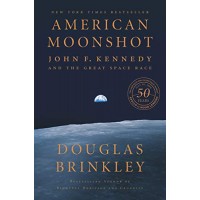 American Moonshot: John F. Kennedy and the Great Space Race by Brinkley, Douglas- Hardcover
On May 25, 1961, JFK made an astonishing announcement: his goal of putting a man on the moon by the end of the decade. In this engrossing, fast-paced ..
N11,250
Ex Tax:N11,250
Add to Cart
Add to Wish List Compare this Product
Buy Now Ask Question
Quickview 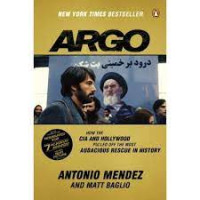 Natural Causes: An Epidemic of Wellness, the Certainty of Dying, and Killing Ourselves to Live Longer by Barbara Ehrenreich - Paperback
A razor-sharp polemic that offers an entirely new understanding of our bodies, ourselves, and our place in the universe, Natural Causes describes how ..
N4,800
Ex Tax:N4,800
Add to Cart
Add to Wish List Compare this Product
Buy Now Ask Question
Quickview 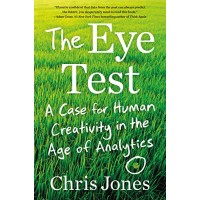 New
The Eye Test: A Case for Human Creativity in the Age of Analytics by Chris Jones - Hardback
In a world increasingly ruled by numbers and algorithms, award-winning journalist Chris Jones makes a compelling case for a more personal approach to ..
N11,200
Ex Tax:N11,200
Add to Cart
Add to Wish List Compare this Product
Buy Now Ask Question