A Novel Journal: The Art of War by Tzu, Sun 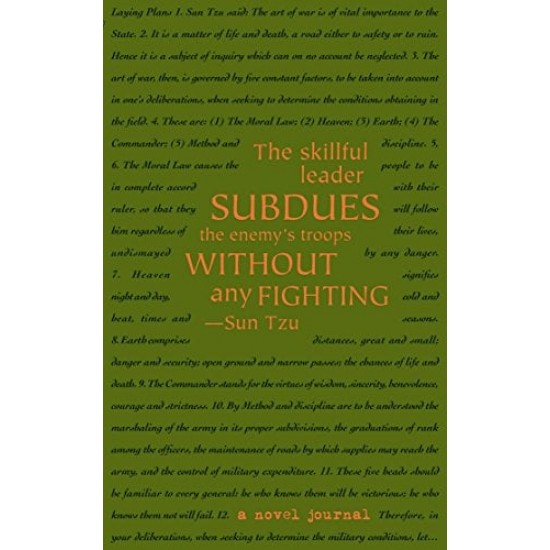 A Novel Journal: The Art of War by Tzu, Sun
N5,500
Ex Tax: N5,500
Add to Cart
Add to Wish List Compare this Product
Dated to about the fifth century BC, The Art of War is considered the world’s oldest treatise on war tactics. Attributed to Sun Tzu of China’s Zhou dynasty, the book addresses important aspects of warfare, such as planning offenses, military combat, and the use of spies. This book’s teachings have been applied to scenarios as varied as office politics, the Vietnam War, and American football.

A Novel Journal: The Art of War infuses new life into a military heirloom by inviting writers to pen their own ideas between the lines of a time-honored book. The entirety of The Art of Warand a later version with commentary by British Museum expert Lionel Giles form the lines of this journal in tiny type.

Packaged with a Svepa cover, brilliant endpapers, colored edges, and matching elastic band, this book is a great gift or collectible for Chinese history buffs or military enthusiasts. And the compact size makes this journal easy to slip into a purse, briefcase, or backpack so you can record and revisit your thoughts on the go.
Tags: journal
Quickview

Wizard of the Crow by Wa Thiong'o, Ngugi (Author)
A landmark of postcolonial African literature, Wizard of the Crow is an ambitious, magisterial, comic novel from the acclaimed Kenyan noveli..
N9,500
Ex Tax:N9,500
Add to Cart
Add to Wish List Compare this Product
Quickview 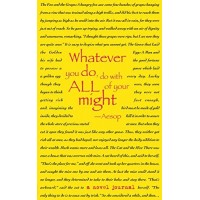 A Novel Journal: Aesop's Fables
Aesop was a slave and fantastic storyteller who lived in ancient Greece around 620–564 BC. No writings by him exist (if they ever existed at all), yet..
N5,500
Ex Tax:N5,500
Add to Cart
Add to Wish List Compare this Product
Quickview 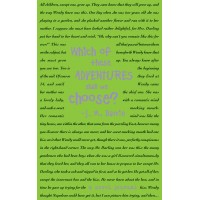 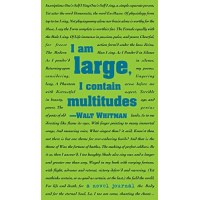 Leaves of Grass (A Novel Journal) by Whitman, Walt
If you're looking for a new book in which to record your thoughts, lists, and more, you're in luck! Canterbury Classics, known for publishing fine wor..
N5,500
Ex Tax:N5,500
Add to Cart
Add to Wish List Compare this Product
Quickview 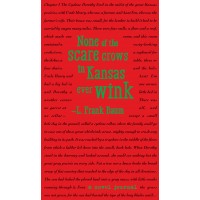 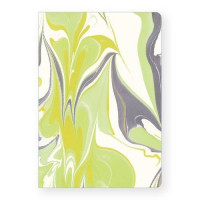 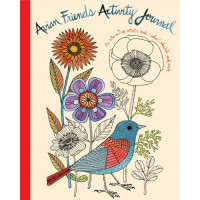 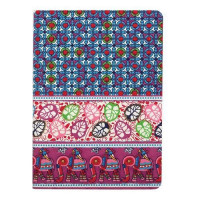 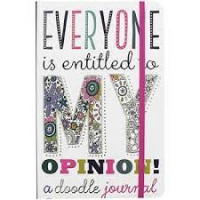 Out Of Stock
Everyone Is Entitled to My Opinion (A Color-Me Journal)
Lined journal pages with designs to color. Elastic closure...
N2,850
Ex Tax:N2,850
Add to Cart
Add to Wish List Compare this Product
Quickview 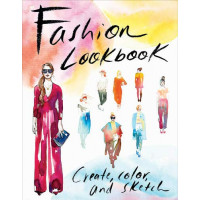 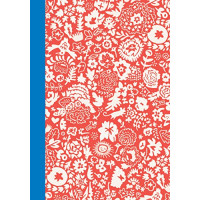