Everything Trump Touches Dies: A Republican Strategist Gets Real About the Worst President Ever By Rick Wilson - Hardcover 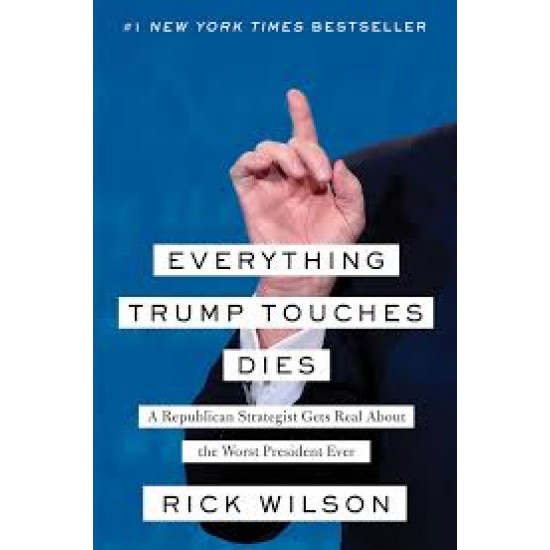 Everything Trump Touches Dies: A Republican Strategist Gets Real About the Worst President Ever By Rick Wilson - Hardcover
Based on 0 reviews. - Write a review
N5,000
Ex Tax: N5,000

From Rick Wilson—longtime Republican strategist, political commentator, Daily Beast contributor—the #1 New York Times bestseller about the disease that is destroying the conservative movement and burning down the GOP: Trumpism.In the #1 New York Times bestselling Everything Trump Touches Dies, political campaign strategist and commentator Rick Wilson delivers “a searingly honest, bitingly funny, comprehensive answer to the question we find ourselves asking most mornings: ‘What the hell is going on?’ (Chicago Tribune). The Guardian hails Everything Trump Touches Dies, saying it gives, “more unvarnished truths about Donald Trump than anyone else in the American political establishment has offered. Wilson never holds back.” Rick mercilessly exposes the damage Trump has done to the country, to the Republican Party, and to the conservative movement that has abandoned its principles for the worst President in American history.Wilson unblinkingly dismantles Trump’s deceptions and the illusions to which his supporters cling, shedding light on the guilty parties who empower and enable Trump in Washington and in the media. He calls out the race-war dead-enders who hitched a ride with Trump, the alt-right basement dwellers who worship him, and the social conservatives who looked the other way. Publishers Weekly calls it, “a scathing, profane, unflinching, and laugh-out-loud funny rebuke of Donald Trump and his presidency.”No left-winger, Wilson is a lifelong conservative who delivers his withering critique of Trump from the right. A leader of the Never Trump movement, he warned from the start that Trump would destroy the lives and reputations of everyone in his orbit, and Everything Trump Touches Dies is a deft chronicle the tragicomic political story of our time. From the early campaign days through the shock of election night, to the inconceivable train-wreck of Trump’s first year. Rick Wilson provides not only an insightful analysis of the Trump administration, but also an optimistic path forward for the GOP, the conservative movement, and the country.“Hilarious, smartly written, and usually spot-on” (Kirkus Reviews), Everything Trump Touches Dies is perfect for those on either side of the aisle who need a dose of unvarnished reality, a good laugh, a strong cocktail, and a return to sanity in American politics. 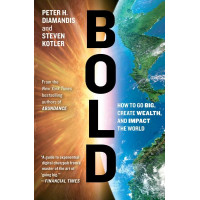 Out Of Stock
Trumpocracy: The Corruption of the American Republic - Hardback
Quietly, steadily, Trump and his administration are damaging the tenets and accepted practices of American democracy, perhaps irrevocably. As he and h..
N4,000
Ex Tax:N4,000
Add to Cart
Add to Wish List Compare this Product
Buy Now Ask Question
Quickview 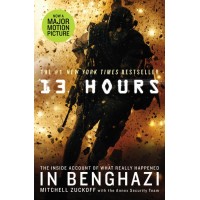 13 Hours: The Inside Account of What Really Happened in Benghazi
NOW A MAJOR MOTION PICTUREThe harrowing, true account from the brave men on the ground who fought back during the Battle of Benghazi.13 HOURS presents..
N2,800
Ex Tax:N2,800
Add to Cart
Add to Wish List Compare this Product
Buy Now Ask Question
Quickview 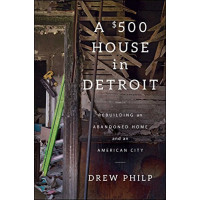 A $500 House in Detroit: Rebuilding an Abandoned Home and an American City by Philp, Drew- Hardback
Drew Philp, an idealistic college student from a working-class Michigan family, decides to live where he can make a difference. He sets his sights on ..
N6,250
Ex Tax:N6,250
Add to Cart
Add to Wish List Compare this Product
Buy Now Ask Question
Quickview 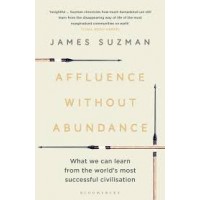 Affluence Without Abundance: What We Can Learn from the World's Most Successful Civilisation by James Suzman
“Insightful and well-written . . . [Suzman chronicles] how much humankind can still learn from the disappearing way of life of the most marginalized c..
N6,200
Ex Tax:N6,200
Add to Cart
Add to Wish List Compare this Product
Buy Now Ask Question
Quickview

Democracy: Stories from the Long Road to Freedom by Rice, Condoleezza -Hardcover
From the former secretary of state and bestselling author -- a sweeping look at the global struggle for democracy and why America must continue to sup..
N5,500
Ex Tax:N5,500
Add to Cart
Add to Wish List Compare this Product
Buy Now Ask Question
Quickview

Out Of Stock
Kushner Inc : Greed. Ambition. Corruption. The Extraordinary Story of Jared Kushner and Ivanka Trumpn by Ward, Vicky -Hardcover
The first explosive book about Javanka and their infamous rise to power.Jared Kushner and Ivanka Trump are the self-styled Prince and Princess of Amer..
N4,800
Ex Tax:N4,800
Add to Cart
Add to Wish List Compare this Product
Buy Now Ask Question
Quickview 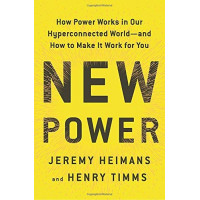 New Power: How Power Works in Our Hyperconnected World - and How to Make It Work for You by Heimans, Jeremy Timms, Henry- Hardback
From two influential and visionary thinkers comes a big idea that is changing the way movements catch fire and ideas spread in our highly connected wo..
N9,500
Ex Tax:N9,500
Add to Cart
Add to Wish List Compare this Product
Buy Now Ask Question
Quickview 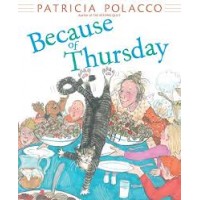 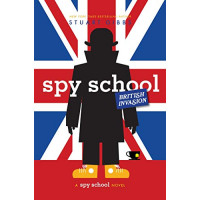 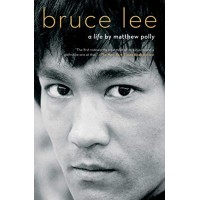 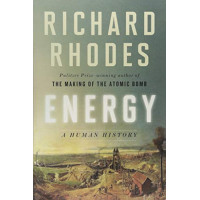 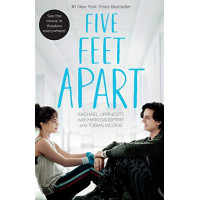 Five Feet Apart by Lippincott, Rachael Daughtry, Mikki Iaconis, Tobias - Harcdover
Can you love someone you can never touch?Stella Grant likes to be in control—even though her totally out of control lungs have sent her in and out of ..
N6,950
Ex Tax:N6,950
Add to Cart
Add to Wish List Compare this Product
Buy Now Ask Question