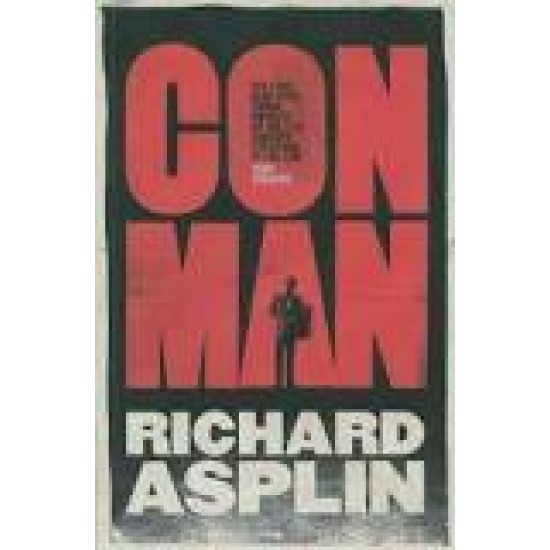 Conman is the story of young Neil Martin, a kindly family man. A bit geeky, a bit nerdy. If you met him, you would assume he runs a failing comic memorabilia store in London's Soho. Which he does. In order to bail himself out of a huge stock-ruining, poster sopping basement flood, he needs to claim on his insurance. Which he would do - if he'd remembered to pay his premium. Terrified of losing everything, Neil reluctantly agrees to help Christopher -- a passing confidence trickster -- use his premises for a big sting. So the con is on and the trap is set. But things are never as they seem in the twilight world of the confidence man. And when Christopher's real target is revealed, Neil finds himself plotting, switching, swapping and scamming for revenge, for redemption. And for his life. Somewhere in the shadows, where High Fidelity meets The Usual Suspects, where David Mamet meets Ben Elton, Conman will keep you laughing, guessing and up all night until the last page is turned and the breathtaking truth is revealed. 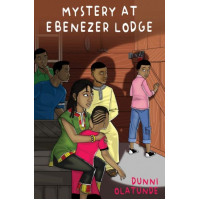 Mystery At Ebenezer Lodge by Dunni Olatunde
The Ilesanmi children are on holidays at their grandparents’ house in Ibadan, until their grandfather has to travel to Ilorin urgently. Along with the..
N1,500
Ex Tax:N1,500
Add to Cart
Add to Wish List Compare this Product
Buy Now Ask Question
Quickview

Hot
The Jungle Book by Kipling, Rudyard Paolini, Christopher
A classic story of friendship between man and beast. Saved from the jaws of the evil tiger Shere Khan, young Mowgli is adopted by a wolf pack and taug..
N4,500
Ex Tax:N4,500
Add to Cart
Add to Wish List Compare this Product
Buy Now Ask Question
Quickview 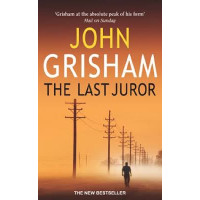 John Grisham The last Juror
In 1970, The Ford County Times, one of Mississipi's more colourful weekly newspapers, went bankrupt. To the surprise and dismay of many, ownership was..
N1,500
Ex Tax:N1,500
Add to Cart
Add to Wish List Compare this Product
Buy Now Ask Question
Quickview 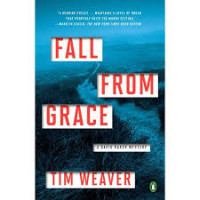 Fall from Grace (David Raker Mystery) by by Tim Weaver
When Leonard Franks and his wife, Ellie, leave London for their dream retirement in the seclusion of Dartmoor, everything seems perfect. But then thei..
N4,500
Ex Tax:N4,500
Add to Cart
Add to Wish List Compare this Product
Buy Now Ask Question
Quickview 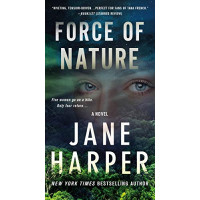 Force of Nature by Harper, Jane
When five colleagues are forced to go on a corporate retreat in the wilderness, they reluctantly pick up their backpacks and start walking down the mu..
N3,750
Ex Tax:N3,750
Add to Cart
Add to Wish List Compare this Product
Buy Now Ask Question
Quickview 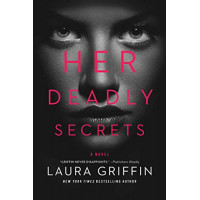 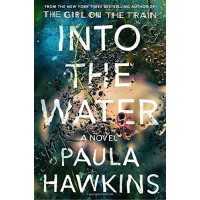 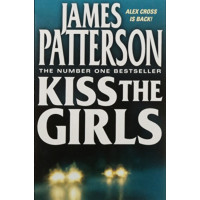