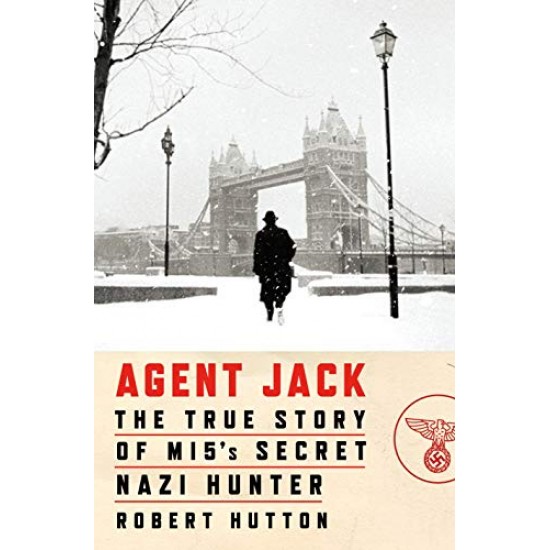 St. Martin's Griffin
Add to Cart
Add to Wish List Compare this Product
The never-before-told story of Eric Roberts, who infiltrated a network of Nazi sympathizers in Great Britain in order to protect the country from the grips of fascism.

June 1940: Europe has fallen to Adolf Hitler's army, and Britain is his next target. Winston Churchill exhorts the country to resist the Nazis, and the nation seems to rally behind him. But in secret, some British citizens are plotting to hasten an invasion. Agent Jack tells the incredible true story of Eric Roberts, a seemingly inconsequential bank clerk who, in the guise of "Jack King", helped uncover and neutralize the invisible threat of fascism on British shores. Gifted with an extraordinary ability to make people trust him, Eric Roberts penetrated the Communist Party and the British Union of Fascists before playing his greatest role for MI5: Hitler's man in London. Pretending to be an agent of the Gestapo, Roberts single-handedly built a network of hundreds of British Nazi sympathizers - factory workers, office clerks, shopkeepers - who shared their secrets with him. It was work so secret and so sensitive that it was kept out of the reports MI5 sent to Winston Churchill.

In a gripping real-world thriller, Robert Hutton tells the fascinating story of an operation whose existence has only recently come to light with the opening of MI5's WWII files. Drawing on these newly declassified documents and private family archives, Agent Jack shatters the comforting notion that Britain could never have succumbed to fascism and, consequently, that the world could never have fallen to Hitler. Agent Jack is the story of one man who loved his country so much that he risked everything to stand against a rising tide of hate.
Tags: Nazi , Military
Quickview 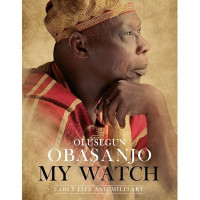 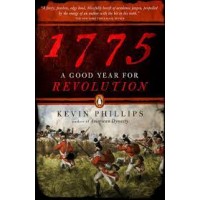 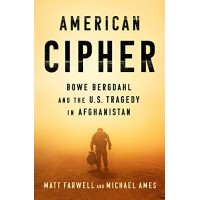 American Cipher: Bowe Bergdahl and the U.S. Tragedy in Afghanistan by Farwell, Matt-Hardcover
The explosive narrative of the life, captivity, and trial of Bowe Bergdahl, the soldier who was abducted by the Taliban and whose story has served as ..
N4,600
Ex Tax:N4,600
Add to Cart
Add to Wish List Compare this Product
Quickview 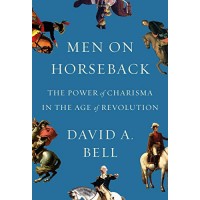 Out Of Stock
Men on Horseback: The Power of Charisma in the Age of Revolution by Bell, David A.
An immersive examination of why the age of democratic revolutions was also a time of hero worship and strongmenIn Men on Horseback, the Princeton Univ..
N8,496
Ex Tax:N8,496
Add to Cart
Add to Wish List Compare this Product
Quickview 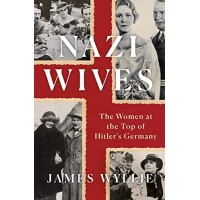 Nazi Wives: The Women at the Top of Hitler's Germany by Wyllie, James-Hardcover
Nazi Wives is a fascinating look at the personal lives, psychological profiles, and marriages of the wives of officers in Hitler's inner circle.Goerin..
N8,496
Ex Tax:N8,496
Add to Cart
Add to Wish List Compare this Product
Quickview 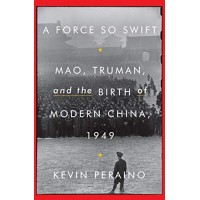 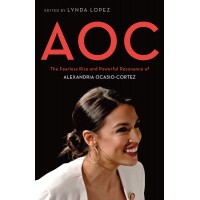 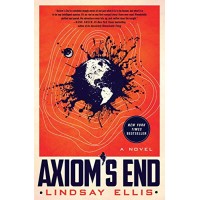 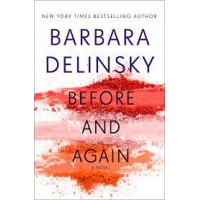 Before and Again by Delinsky, Barbara-Hardcover
Mackenzie Cooper took her eyes off the road for just a moment but the resulting collision was enough to rob her not only of her beloved daughter but u..
N4,320
Ex Tax:N4,320
Add to Cart
Add to Wish List Compare this Product
Quickview 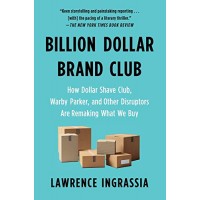 Billion Dollar Brand Club: How Dollar Shave Club, Warby Parker, and Other Disruptors are Remaking What We Buy by Ingrassia, Lawrence-Paperback
A leading business journalist takes us inside a business revolution: the upstart brands taking on the empires that long dominated the trillion-dollar ..
N6,131
Ex Tax:N6,131
Add to Cart
Add to Wish List Compare this Product
Quickview 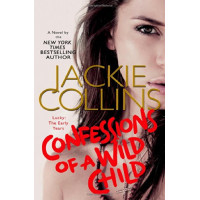