A Series of Unfortunate Events: The Wide Window- Book 3

There is nothing to be found in Lemony Snicket’s ‘A Series of Unfortunate Events’ but misery and despair. You still have time to choose another international best-selling series to read. But if you insist on discovering the unpleasant adventures of the Baudelaire orphans, then proceed with caution…

Violet, Klaus, and Sunny Baudelaire are intelligent children. They are charming, and resourceful, and have pleasant facial features. Unfortunately, they are exceptionally unlucky.

In The Wide Window the siblings encounter a hurricane, a signalling device, hungry leaches, cold cucumber soup, a horrible villain and a doll named Pretty Penny.

In the tradition of great storytellers, from Dickens to Dahl, comes an exquisitely dark comedy that is both literary and irreverent, hilarious and deftly crafted.

Despite their wretched contents, ‘A Series of Unfortunate Events’ has sold 60 million copies worldwide and been made into a Hollywood film starring Jim Carrey. And in the future things are poised to get much worse, thanks to the forthcoming Netflix series starring Neil Patrick Harris. You have been warned.

Are you unlucky enough to own all 13 adventures?

And what about All the Wrong Questions? In this four-book series a 13-year-old Lemony chronicles his dangerous and puzzling apprenticeship in a mysterious organisation that nobody knows anything about:

‘Who Could That Be at This Hour?’

‘When Did you Last See Her?’

‘Shouldn’t You Be in School?’

‘Why is This Night Different from All Other Nights?’

Lemony Snicket was born before you were and is likely to die before you as well. He was born in a small town where the inhabitants were suspicious and prone to riot. He grew up near the sea and currently lives beneath it. Until recently, he was living somewhere else.

Brett Helquist was born in Ganado, Arizona, grew up in Orem, Utah, and now lives in New York City. He earned a bachelor’s degree in fine arts from Brigham Young University and has been illustrating ever since. His art has appeared in many publications, including Cricket magazine and The New York Times. 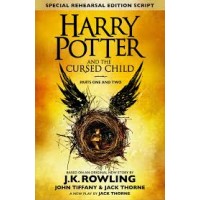 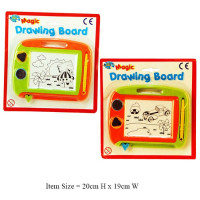 My Secret Diary by Jacqueline Wilson - HB
A wonderfully written and engaging teenage memoir: read all about Jacqueline's problems with her family, her first love, her school life and her frien..
N1,200
Ex Tax:N1,200
Add to Cart
Add to Wish List Compare this Product
Buy Now Ask Question
Quickview 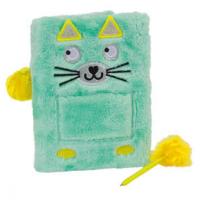 Cat Plush Notebook and Pen
This fluffy cat notebook is purr-fect for any cat lover. A special place to keep secrets and stories, it comes with a feather pen and h..
N5,000
Ex Tax:N5,000
Add to Cart
Add to Wish List Compare this Product
Buy Now Ask Question
Quickview

Horrible Science: Blood, Bones and Body Bits
Are you dying to find out what happens to food after you swallow it? Why dead people need a haircut? Which animals live on your eyelashes? This book w..
N900
Ex Tax:N900
Add to Cart
Add to Wish List Compare this Product
Buy Now Ask Question
Quickview 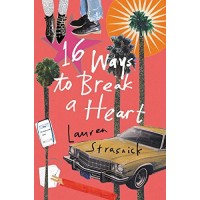 16 Ways to Break a Heart
Natalie and Dan were electric from the moment they met. Witty banter and sizzling chemistry made falling in love easy - even inevitable. He was in awe..
N2,500
Ex Tax:N2,500
Add to Cart
Add to Wish List Compare this Product
Buy Now Ask Question
Quickview 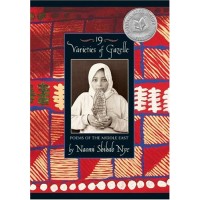 19 Varieties Of Gazelle: Poems Of The Middle East by Nye, Naomi Shihab -Paperback
Naomi Shihab Nye has been writing about being Arab-American, about Jerusalem, about the West Bank, about family all her life. These new and collected ..
N2,800
Ex Tax:N2,800
Add to Cart
Add to Wish List Compare this Product
Buy Now Ask Question
Quickview 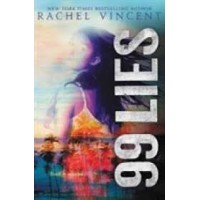 99 Lies (100 Hours, Bk. 2) by Vincent, Rachel-Hardcover
Fans of This Is How It Ends and One of Us Is Lying won’t be able to put down this pulse-pounding conclusion to New York Times bestselling author Rache..
N3,750
Ex Tax:N3,750
Add to Cart
Add to Wish List Compare this Product
Buy Now Ask Question
Quickview 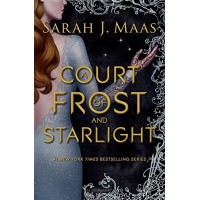 A Court of Frost and Starlight (A Court of Thorns and Roses, Bk. 4) by Maas, Sarah J.- Hardcover
Feyre, Rhysand, and their close-knit circle of friends are still busy rebuilding the Night Court and the vastly-changed world beyond. But Winter Solst..
N4,800
Ex Tax:N4,800
Add to Cart
Add to Wish List Compare this Product
Buy Now Ask Question
Quickview 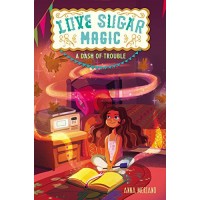 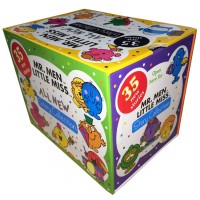 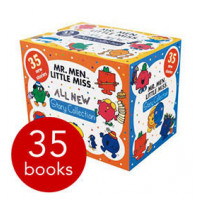 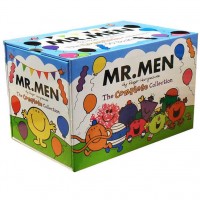