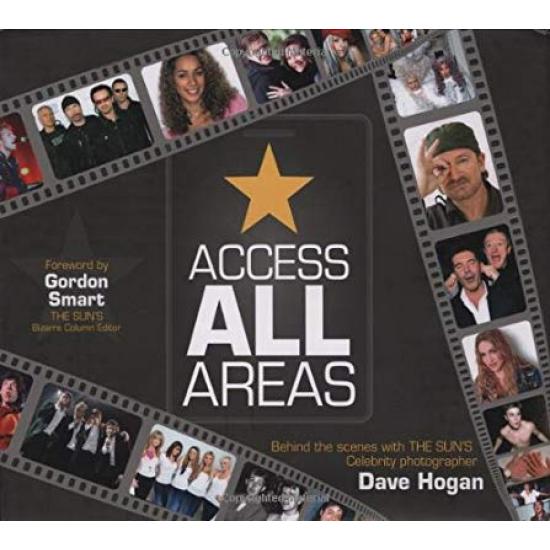 Dave Hogan began his photography career at Stringfellows over 25 years ago and has since shot every major pop, rock and film star and red carpet event including Live Aid and Live 8. He is Getty Images' and The Sun's celebrity photographer. Access All Area's is more than just a collection of his most famous photographs. Accompanying some of the most iconic images in the entertainment world today are the stories behind the shots, this is one of the most fascinating books of the year from the man with unprecedented access to the most famous stars of their time. This book is a fascinating roller-coaster ride through his 25 year career photographing stars from Paul McCartney, The Rolling Stones, U2, Duran Duran, Madonna, Britney Spears ( yes that kiss was one of Dave Hogan's shots!), Kylie Minogue and many more. A cultural stroll through the last three decades with amazing imagery and even better the stories behind the camera. Dave Hogan was famously run over by Madonna and appeared on the front page of The Sun with the legendary headline 'Maimed by Madonna'. Hogan's career is packed with fascinating stories and is an insider's view into the world of entertainment. 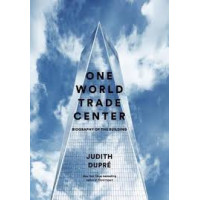 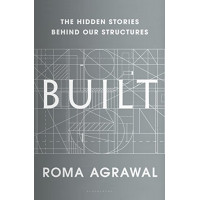 Built: The Hidden Stories Behind our Structures by Agrawal, Roma- Hardback
While our cities are full of incredible engineering feats, most of us live with little idea of what goes into creating the built environment, let alon..
N10,500
Ex Tax:N10,500
Add to Cart
Add to Wish List Compare this Product
Buy Now Ask Question
Quickview 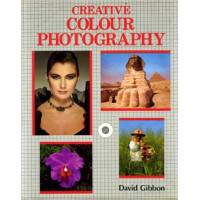 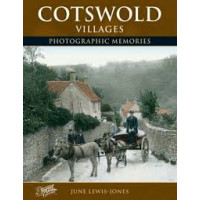