Lights Out: Pride, Delusion, and the Fall of General Electric by Gryta, Thomas, Mann Ted

How could General Electric--perhaps America's most iconic corporation--suffer such a swift and sudden fall from grace?

This is the definitive history of General Electric's epic decline, as told by the two Wall Street Journal reporters who covered its fall.

Since its founding in 1892, GE has been more than just a corporation. For generations, it was job security, a solidly safe investment, and an elite business education for top managers.

GE electrified America, powering everything from lightbulbs to turbines, and became fully integrated into the American societal mindset as few companies ever had. And after two decades of leadership under legendary CEO Jack Welch, GE entered the twenty-first century as America's most valuable corporation. Yet, fewer than two decades later, the GE of old was gone.

​Lights Out examines how Welch's handpicked successor, Jeff Immelt, tried to fix flaws in Welch's profit machine, while stumbling headlong into mistakes of his own. In the end, GE's traditional win-at-all-costs driven culture seemed to lose its direction, which ultimately caused the company's decline on both a personal and organizational scale. Lights Out details how one of America's all-time great companies has been reduced to a cautionary tale for our times. 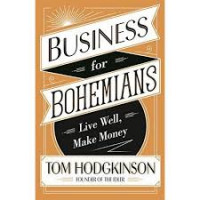 Business for Bohemians: Live Well, Make Money by Tom Hodgkinson-Hardcover
Everyone should work for themselves. But don't cashflow forecasts, tax returns and P&Ls all sound a bit of a faff?Fear not: help is at hand. In&nb..
N8,700
Ex Tax:N8,700
Add to Cart
Add to Wish List Compare this Product
Quickview 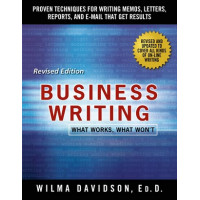 Business Writing by Davidson, Wilma-Paperback
First published by Griffin in 1994, Wilma Davidson's clear, practical guide to business writing has established itself as a steady seller and an excel..
N4,500
Ex Tax:N4,500
Add to Cart
Add to Wish List Compare this Product
Quickview 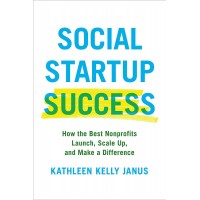 Social Startup Success: How the Best Nonprofits Launch, Scale Up, and Make a Difference by Kathleen Kelly Janus - Hardback
Kathleen Kelly Janus, a lecturer at the Stanford University Program on Social Entrepreneurship and the founder of the successful social enterprise Spa..
N4,800
Ex Tax:N4,800
Add to Cart
Add to Wish List Compare this Product
Quickview 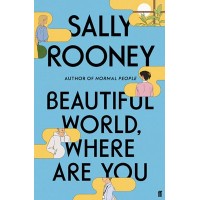 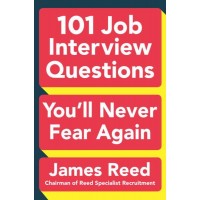 101 Job Interview Questions You'll Never Fear Again by James Reed
What are job interviewers actually looking for in a candidate? What questions will they ask? What does each question really mean? What are the answers..
N6,500
Ex Tax:N6,500
Add to Cart
Add to Wish List Compare this Product
Quickview 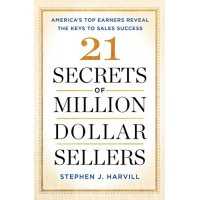 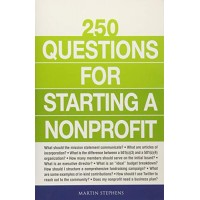 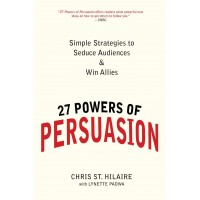 27 Powers of Persuasion by St. Hilaire, Chris
Politicians know: You can change a conversation by touching the other person's arm. Lawyers know: You don't ask a question unless you already have the..
N4,050
Ex Tax:N4,050
Add to Cart
Add to Wish List Compare this Product
Quickview 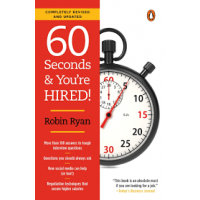